Mr. Carlberg began his career as a second grade teacher in Baltimore, MD as a Teach For America Corps Member. He was placed at Cherry Hill Elementary, a challenging school on the south side of Baltimore, and soon knew that he’d dedicate his career to urban elementary education.

He continued to teach second and third grade literacy in Baltimore and then San Jose, CA, participating in a school turnaround initiative and a school start-up in the process. In 2013, he became a founding Assistant Principal at Southside Community Prep in Milwaukee, where he served for two years.

He came on board as the elementary school principal for Augustine Prep in June of 2015. Mr. Carlberg will oversee the development and operation of our K-8 school, working with teachers, parents, and students to build a new model for education in Milwaukee.

Nathan Carlberg earned a bachelor’s degree at Purdue University, as well as a master’s degree in teaching from Johns Hopkins University and an administrative certificate from Towson University. 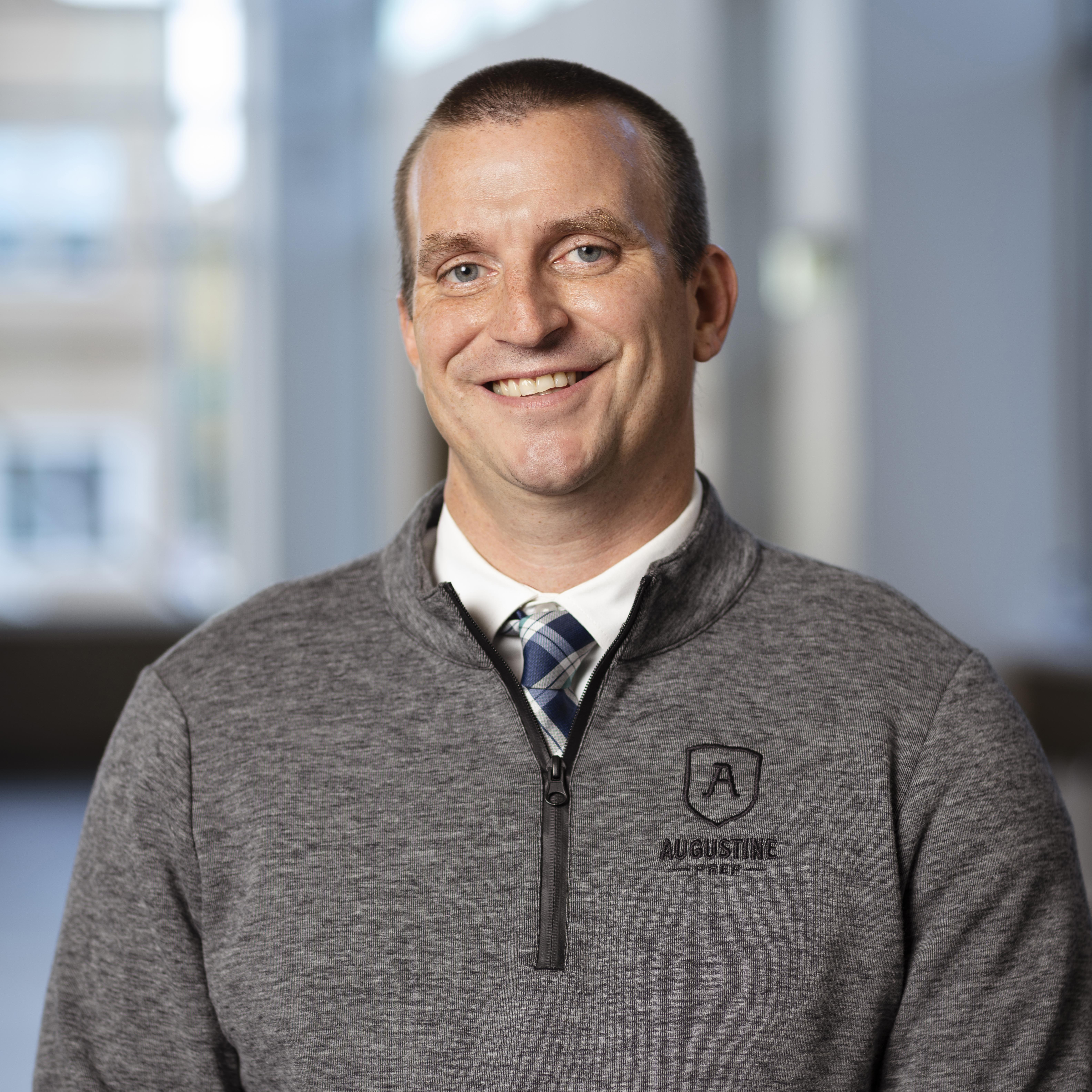