Mr. Woolweber is a native of southeastern Wisconsin.  He attended Marquette University High School on scholarship and continued his education at Columbia College in Chicago, studying Musical Theatre.  After performing professionally around Chicago for several years, he then worked onboard Crystal Cruise Lines as a singer/dancer, circling the globe twice and visiting over 52 countries.  This is where his love of education and cultural expression began. His love for teaching took root when he was an instructor for a regional airline, teaching over 500 students in a fast-paced, federally regulated intensive program.


Mr. Woolweber is a recent graduate from Cardinal Stritch University where he finished his BA in Theatre Performance with a minor in Philosophy.


Eric looks forward to bringing his passion for the performing arts and education to an ultimate culmination in a Christ-centered community such as Aug Prep.  In his free time he volunteers actively at his local church, can be found teaching various fitness classes, and performs regularly in both community and professional productions throughout Wisconsin. 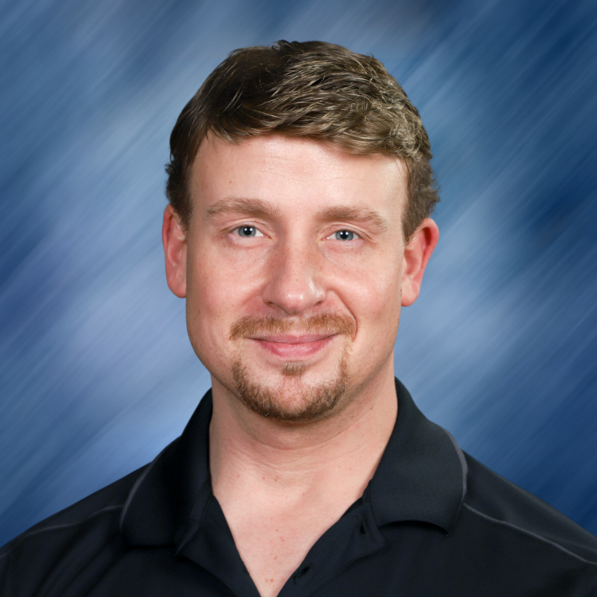