Mrs. Bauer began her career as a middle school History teacher at Lumin. This network provided her with an insight into urban education. The year provided her with various challenges that shaped who she became as an educator. Through her challenges as a first-year teacher, she realized she had a passion to make an impact on lives of children and wanted to continue to be a part of making a change in urban education.

In 2012 she became the founding kindergarten teacher at HOPE Christian schools: Semper, where she continued to push herself as an educator and prove the impossible. In the three years she taught kindergarten, she had the highest growth in the network and her scholars far exceeded the goals that were set by her district. When her scholars left her classroom, her scholars were reading 1.5 years to 2 years above grade level.

After three years of teaching kindergarten, she became the Dean of Instruction at Semper. In 2018 Mrs. Bauer transitioned from her role at HOPE to a 1st grade teaching role at St. Augustine Prep. She taught 1st grade for 2 years and in 2020 she moved into an Instructional Coaching Role at St. Augustine. She has enjoyed walking along-side her teachers and continues to grow in her instructional practice everyday! 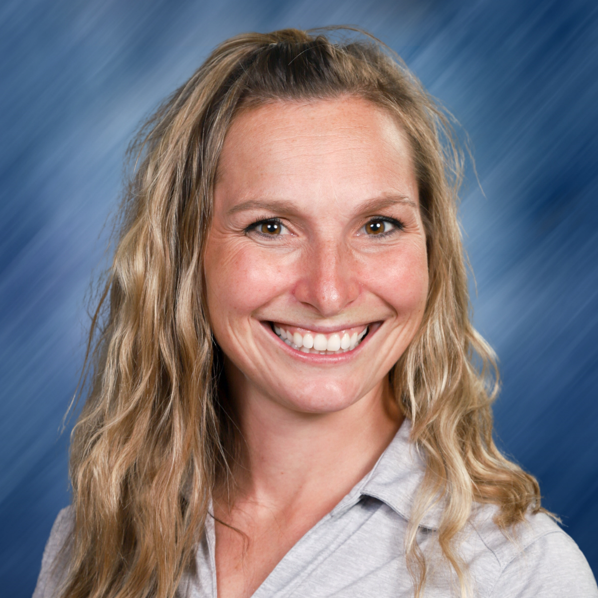