Matt Miller began his career as a middle school science teacher at St. Rose Catholic Urban Academy and swimming coach at the Schroeder YMCA 20 years ago.  Starting in 2001, Matt became the co-head coach of the Schroeder program, overseeing the age group program and also managing the administration of the program.

In 2008, Mr. Miller helped create and develop a new non-profit that purchased the largest competitive swimming pool in Wisconsin from the YMCA.  Since then Mr. Miller has managed all of the operations for the business and oversees programming at 6 different locations.  Over the years he has coached athletes and teams to state championships, top national rankings including 4 national records, and been named age group coach of the year twice.

Matt Miller earned a bachelor’s degree from Kenyon College and was inducted into the Kenyon Athletic Association hall of fame in the fall of 2016. 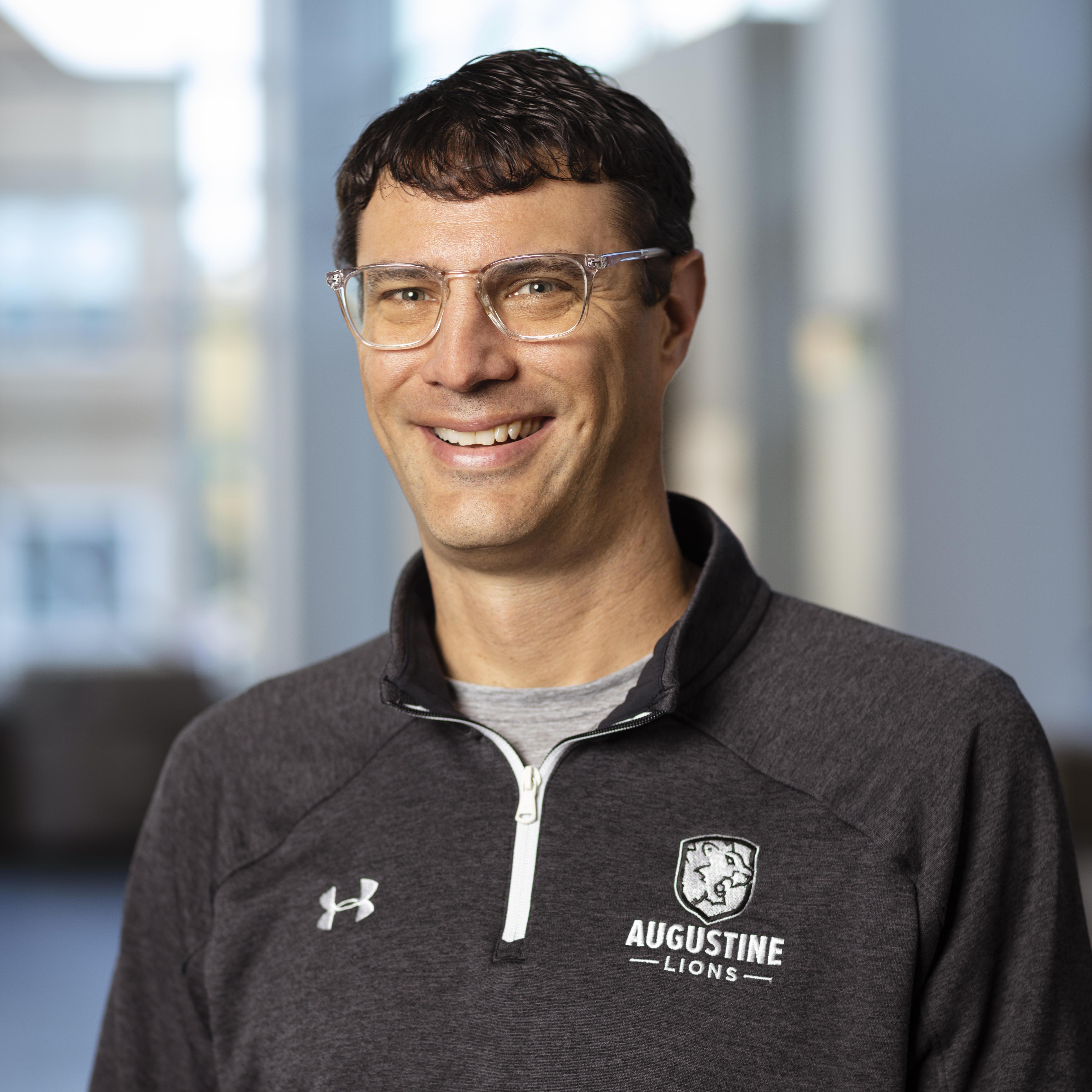