Mr. Rivas was born and raised in Milwaukee, Wisconsin. He grew up learning biblical principles at a very young age through parochial schooling. He graduated from Wisconsin Lutheran College in December of 2011 with a degree in psychology and bioanthropology. After graduating from college, Mr. Rivas spent the next few years working almost every type of job imaginable before deciding to apply to work for MPS at the advice of his father.

Since working a Aug Prep, he has been able to service students in an environment that allows him to express his faith and educate students on the Gospel of Jesus Christ. 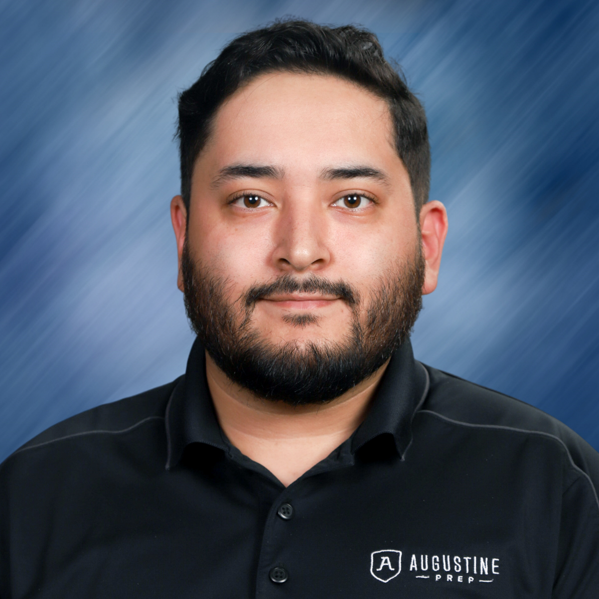