Aug Prep Again Rated Five-Stars by Wisconsin Department of Public Instruction
Aug Prep’s growth is among the highest in the state; Rated top K-12 school for second year in a row
Milwaukee, November 15, 2022 – St. Augustine Preparatory Academy (Aug Prep), a high-performing
K4-12 non-denominational Christian school located in Milwaukee’s south side, again achieved a five-star
rating, the highest possible, on the State of Wisconsin Department of Public Instruction (DPI) report card.
A five-star rating indicates the school significantly exceeds academic expectations. Aug Prep achieved
this rating for the second year in a row. The report card also noted that Aug Prep is the top K-12 school in
the state and the highest rated high school in Milwaukee.
With 98% of Aug Prep students participating in the Wisconsin state assessments in spring 2022, the
report card noted a growth score of 97.3 out of 100. This means that Aug Prep student growth rated
higher than 98.5% of all schools in the state.

While the devastating impacts of school closures related to the pandemic are becoming more apparent,
Aug Prep students continued to grow. When compared to pre-Covid data in 2019, Aug Prep increased
the percentage of students scoring “proficient” or “advanced” in English Language Arts (ELA) on the
Wisconsin Forward exam (which is included in the state report card) by 5.4 percentage points. In
contrast, the state average dropped 3.9 percentage points. In math, Aug Prep scores grew 3.6 percentage
points during the same time period, while the statewide percentage of students proficient or advanced
in math dropped 4.2 percentage points. The same growth is apparent when compared to national data,
with Aug Prep students showing substantive positive growth while students across the nation dropped
dramatically (see charts below).

“We firmly believe that all students have the capacity to learn and flourish, regardless of race,
socioeconomic background, or circumstance,” said Abby Andrietsch, chief executive officer of Aug Prep.
“Yet by most measures, far too many students in Milwaukee and around the country are falling behind.
At Aug Prep, everything we do is driven by what is best for our students - mind, body and soul. Led by
loving and dedicated teachers and staff, our student-centric model motivates our learners to embrace
their God-given talents to become highly-educated, faith-driven leaders of tomorrow. While Aug Prep’s
five-star rating is validation of our intentional curriculum and education model, an additional element is
the hard work of our staff and students. We will never become complacent in our drive to reach more
students and families with the highest quality educational experience.”

As part of the state accountability system, the Wisconsin DPI releases report cards for every publicly
funded school and district. These report cards include data on multiple indicators for multiple years
across four priority areas: achievement, growth, target group outcomes, and on-track graduation. The
report cards are intended to help schools use performance data to improve their efforts to prepare
students for their futures and can be found on DPI’s website.

On to College and Careers
Last spring, Aug Prep graduated 90 students, 52 percent who are first generation high school graduates
and more than 70 percent who remain on-track to be the first in their family to graduate college. Despite
the enormous challenges caused by the pandemic, the ACT growth of the graduating class of 2022
exceeded the pre-pandemic national average. Collectively, the graduating class received more than 220
acceptances to 4-year colleges and universities and approximately $9.0 million in scholarships, with 19
students participating in the All-In Milwaukee college completion program.

Growing Reach and Impact
Launched in 2017 with 560 students, Aug Prep has grown to serve 1,500 predominantly low-income
students of color in just five years. Since opening, crime in the area has dropped by more than 43
percent, per the Milwaukee Police Department.

Last June, Aug Prep celebrated the start of construction of its new $50 million standalone elementary
school and performing arts center. When completed in summer of 2023, the new building will have
capacity to serve 900 K4 through 5th grade students. The expansion will ultimately grow Aug Prep’s total
enrollment to 2,400 students, making it the largest single campus school in Milwaukee.

Being built on the city block north of the current school, the new 123,000 square-foot building will
include state-of-the art classrooms and special education spaces, along with a full-sized gymnasium,
auxiliary gym, rooftop garden and playground, as well as a performing arts center with seating for 600.
The current Aug Prep school building will continue to serve grades 6-12 and will expand by 5,000 square
feet to include larger athletic facilities and a family engagement center, along with updated small group
breakout spaces.

Aug Prep’s growth is widely supported by corporate and individual donors. At its annual gala last spring,
Aug Prep raised more than $2 million to support Aug Prep students with 100 percent of the funds going
to the classroom.

About St. Augustine Preparatory Academy
St. Augustine Preparatory Academy (Aug Prep) is a K4-12 non-denominational Christian school located in
Milwaukee’s south side at 2607 South 5th Street. Serving nearly 1,500 predominantly low-income
students of color, Aug Prep is a student-centered environment where young learners take ownership of
their education not only in academics, but also physical health, creativity, and faith. Graduates of Aug
Prep will go on to achieve their highest potential and make our city, and ultimately the world, a better
place. 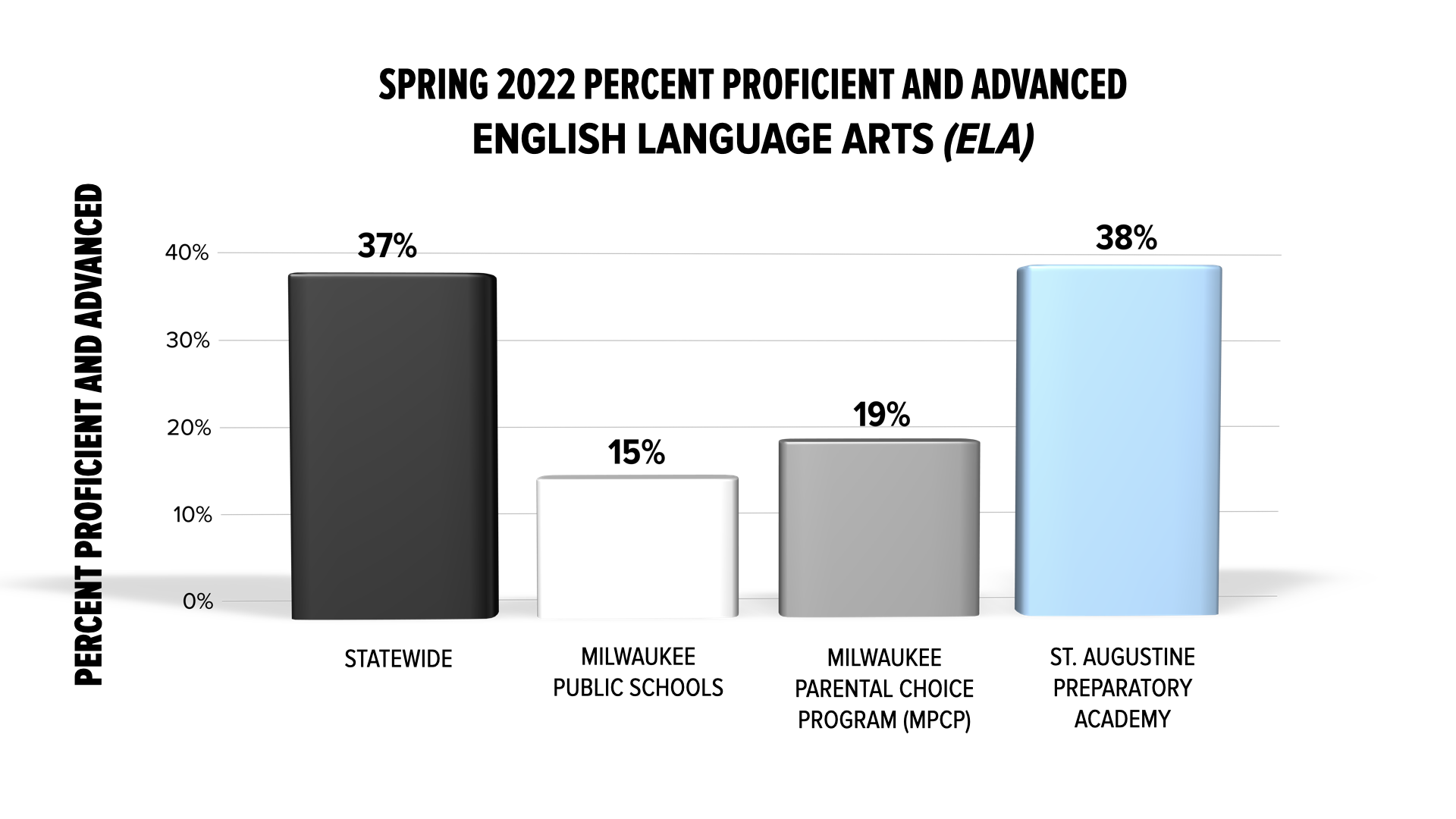 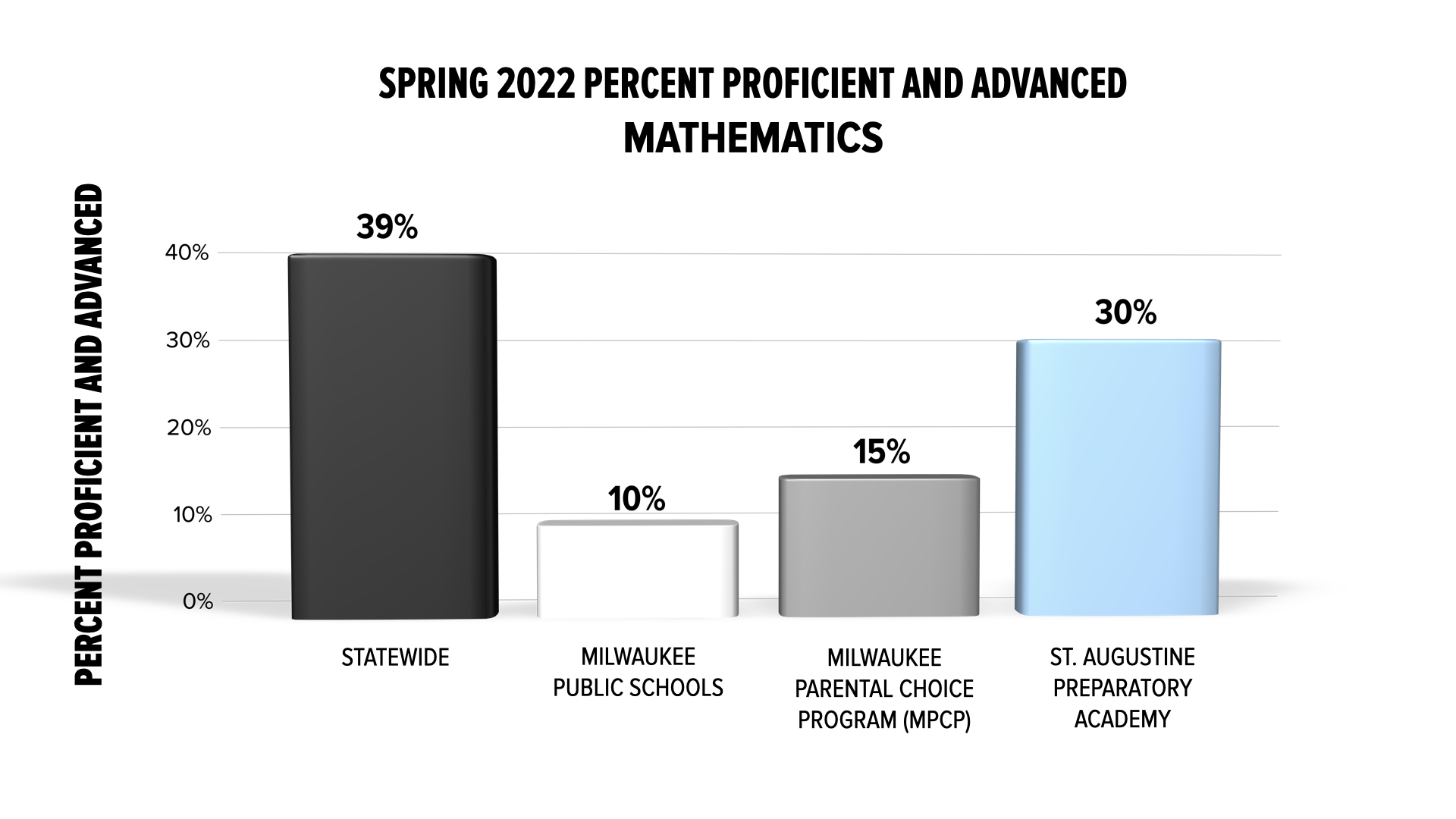 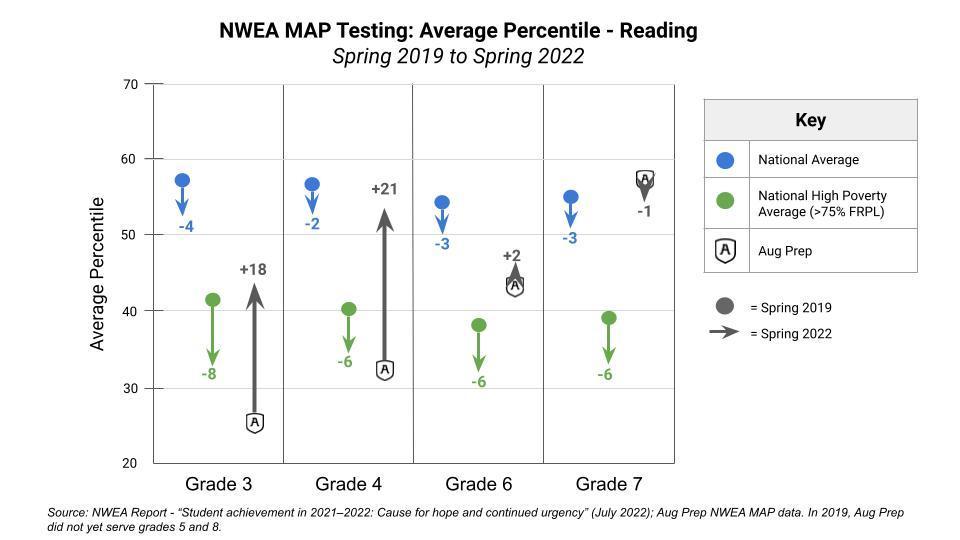 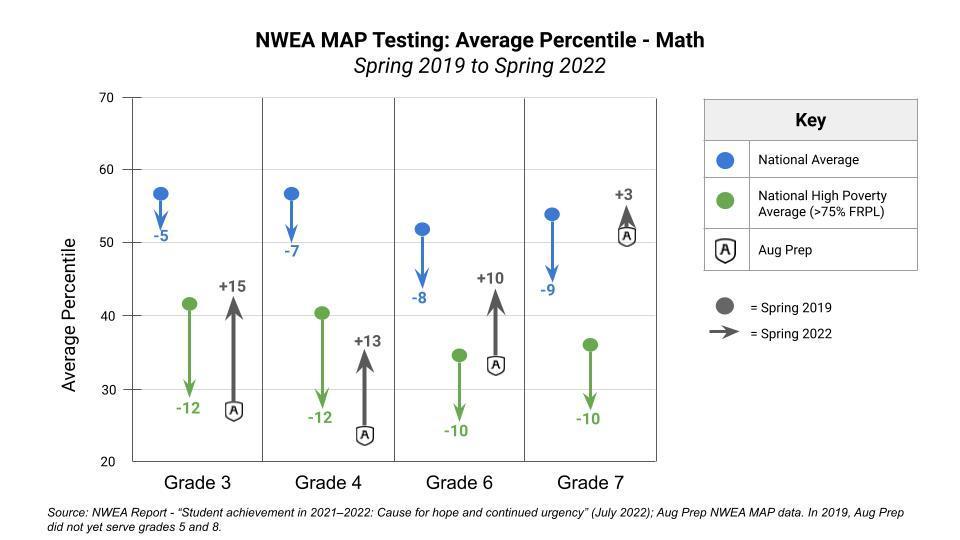